When do you need to replace computer hardware and networking systems? 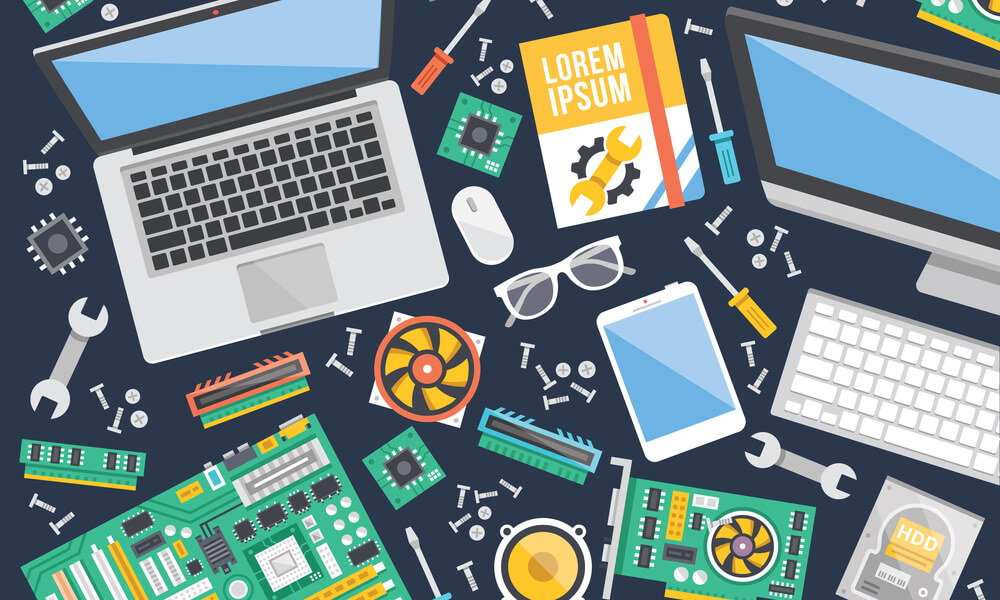 How Long Do You Expect Your Hardware to Last?

Here’s a list of equipment most businesses have and information on their service life and replacement.

Desktops and laptops have an average life span of three to five years. However, there are many factors that affect the performance –and ultimately, the longevity – of your equipment. Poor ventilation may lead to overheating. This can damage components and slow down your system as heat builds up. Dust also prevents heat from leaving through the air vents. Using a computer that’s prone to overheating puts you at risk of losing important files and documents. Software updates may also cause your computer to slow down. Old computer hardware and networking systems with outdated operating systems may not be compatible with the latest software changes, which render them obsolete. Your old computer may still be working but if there are significant changes in performance, it may be time to get a new one.

Onsite data servers are major investments, which is why some companies prefer to repair them rather than replace them. A server’s life span depends on workload and maintenance. It’s time to think about replacing your servers when it’s beyond the average service life. The older your server, the more maintenance cost it’ll require. It’s better to put your money in a cloud-based server, which requires less maintenance.

Don’t wait for a disaster to strike before you think about replacing your computer hardware and networking systems. Managed IT services can help you optimize your hardware and software needs and create the best solution for your business.

« Remote Work Management: Cloud Server vs VPN
Why Server Security Updates Can Make or Break Your Business »
Back to Blog