Should your Company Switch to Cloud-Based Servers? 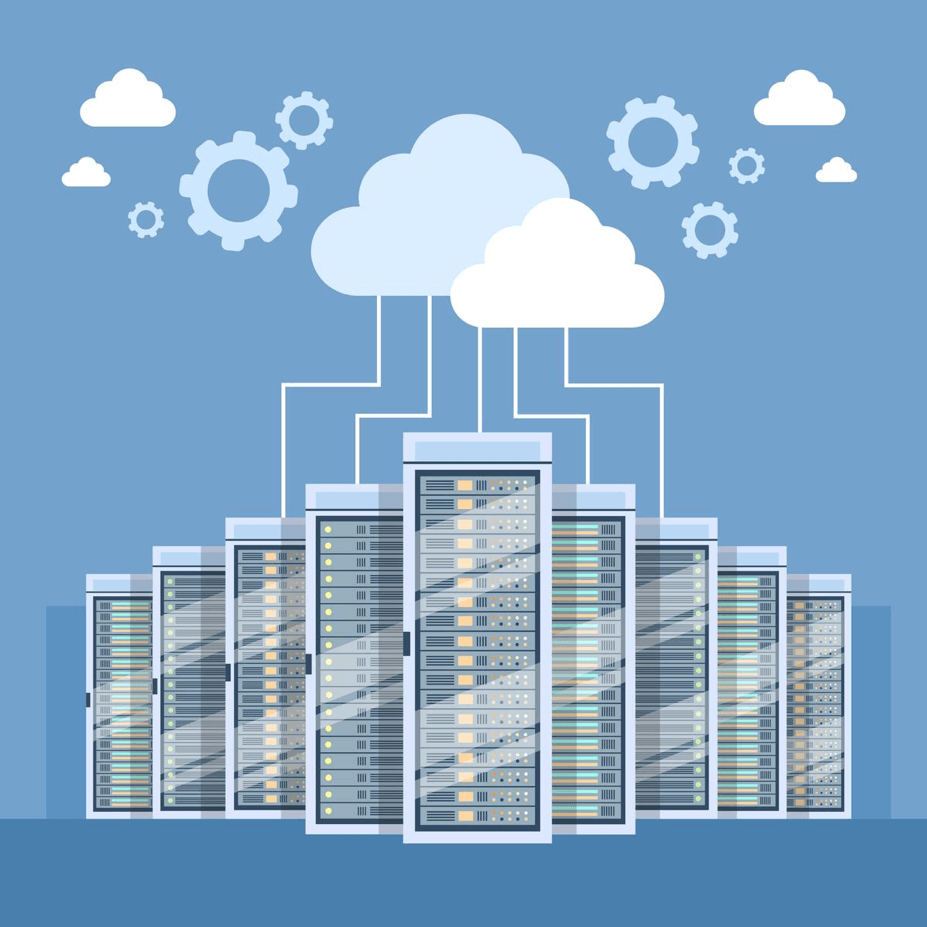 Your servers are out of date. Buy new ones, or migrate to the Cloud?

If you’re like many growing Michigan businesses, you’ve probably reached a point where your company servers can no longer cope with the expanding needs of your company. Maybe you’ve added new staff, or want to move to a more mobile environment. Maybe your current machines are too slow, or maybe they’re simply out of space. Whatever the reason, you need to upgrade. And that leaves you asking a fairly common question: should your company upgrade to better in-house servers, or switch to cloud-based IT service management?

Here are some signs that it might be time for your company to make the switch to cloud-based IT service management.

One of the biggest limitations of your current server setup is space. When you have your hardware stored in your office, scaling to accommodate rapid growth means physically expanding your number of servers. On the other hand, cloud-based servers scale instantly. All you have to do is ask for more space.

Time: you’re tired of making up for lost efficiency.

Fortunately, the cloud doesn’t put you in this position. Because the speed of your service no longer depends on the hardware in your office, you can take efficiency for granted.

Reliability: you don’t want to have to deal with broken servers again.

Eventually, your servers will either become too slow to use, or they will break outright. You’re in this position now, you’ve probably been in it before, and you wish you didn’t have to face it again in the future. The rate at which technology develops guarantees a need for continual upgrades. You would be thrilled about this, except that upgrades cost a lot.

Unless you’re on the cloud. Cloud-based IT service management means that upgrades are factored in to the cost of service. You manage one consistent, monthly bill, and upgrades happen in the background. Broken servers are no longer your problem.

Making the switch to cloud-based IT service management prepares you for the future.

We wouldn’t go so far as to say that could-based IT service management is future-proof. But it is the best preparation you can make for your business right now. New office services are an expensive investment that will only tie you down in years to come. It’s time to cut the cord.

« What’s the Difference Between Public and Private Cloud Hosting?
How to Protect Your Company from Malware Attacks »
Back to Blog